Is artificial turf as safe as natural grass? For years, that question has been a major point of focus amongst communities playing on a synthetic surface or planning to install one.

Now, a new study spearheaded by the Cedars-Sinai Kerlan Jobe Institute — a California-based leader in the diagnosis, treatment and prevention of sports-related injuries and illnesses — indicates that turf and grass are on an even playing field when it comes to injuries among elite-level soccer players.

The four-year study, titled “Injury Surveillance in Major League Soccer,” gathered injury data from MLS players during the 2013 through 2016 seasons and was published in the August 2019 issue of The American Journal of Sports Medicine.

A total of 2,174 in-game injuries were recorded during that time, with 1.54 injuries per game occurring on artificial turf and 1.49 injuries per game taking place on natural grass. Researchers found no statistically significant differences between turf and grass for other injuries — including foot, knee, hip and hamstring injuries.

Here is a breakdown of specific injuries incurred:

Artificial turf vs. grass: Less than 1% difference in injuries:

Artificial turf vs. grass: Less than 5% difference in injuries: 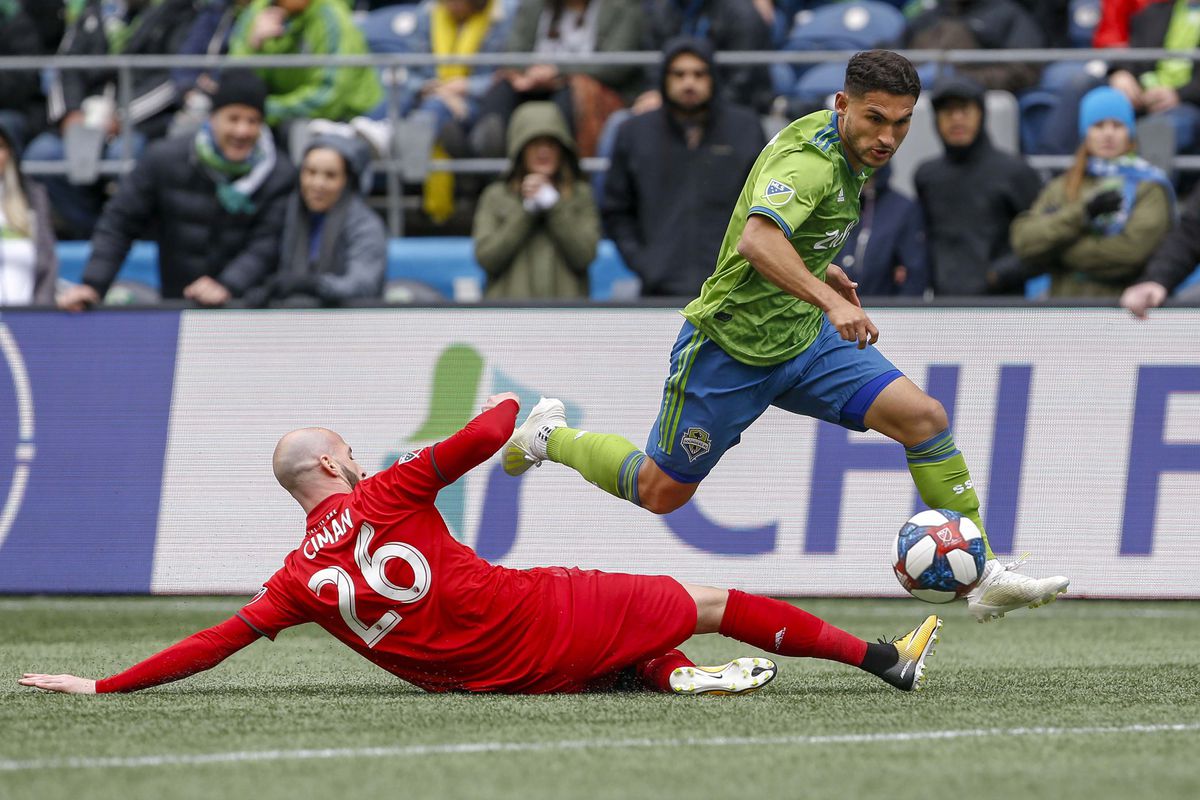 The research team concluded that the overall rate of injury on artificial turf was “noninferior” — or equivalent — to that on natural grass. These results are consistent with other published literature.

What’s more, researchers involved in this study determined that artificial turf fields having received a FIFA Quality (formerly two-star) certification — a designation held by over 300 FieldTurf fields around the world — is a viable alternative to natural grass for elite-level soccer competition.

The FIFA Quality Programme aims to endorse products that meet strict quality requirements to improve the game and to protect the players, clubs and associations. FieldTurf is a rare FIFA Preferred Producer.