After their life expectancy of 8-10 years, artificial turf fields do require to be replaced to ensure proper performance and safety. Harrison High School in Colorado Springs is still currently playing on their 14 year old FieldTurf field.

How do you know when your artificial turf field is ready to be replaced? Your field will show clear signs that it’s time for a new surface.

If you would like help to properly analyze your surface, our leading FieldCare team can help evaluate your field, build a proper maintenance program and create a replacement plan for your program to get the most out of your field. Book Here.

The best way to evaluate your field is to do an on-site inspection. You want to pay close attention to: 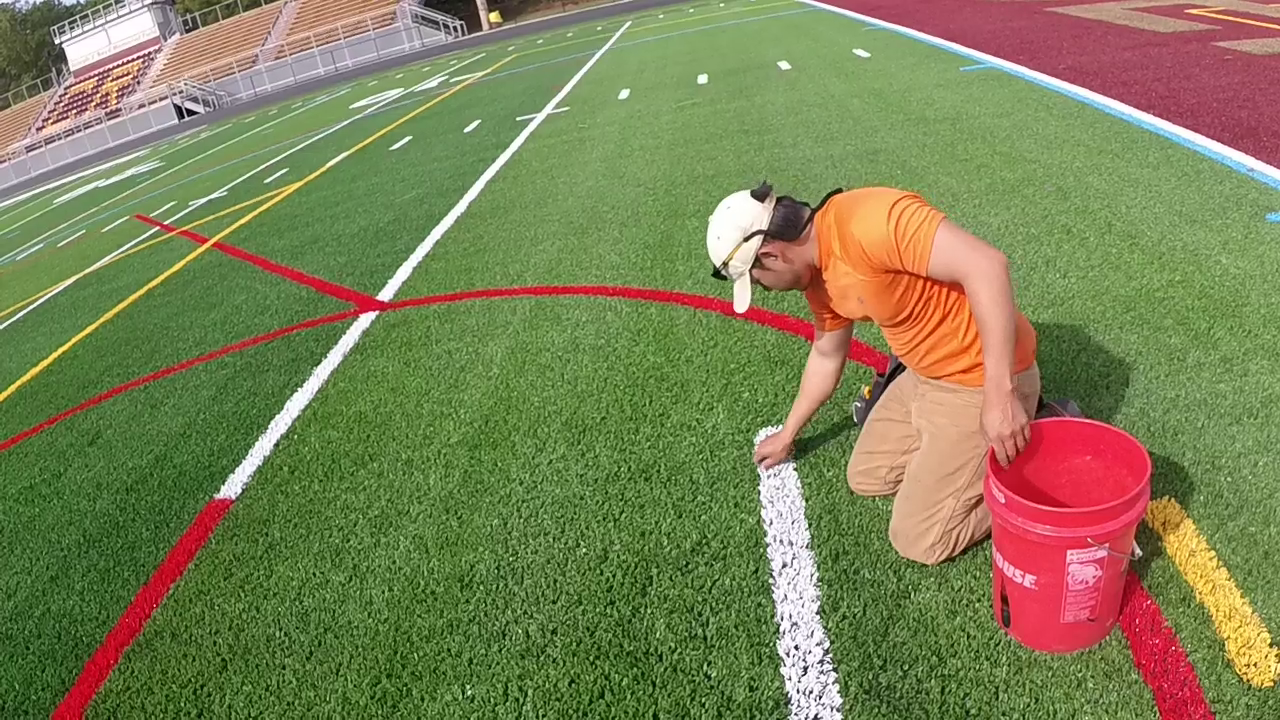 The safety of your student athletes should and always be your first priority. An important annual test to run on older fields is a surface hardness test, or often referred to as a GMAX test. Surface hardness is measured by dropping a weight – often called a missile – from a fixed height onto the playing surface. The missile contains an accelerometer that measures deceleration, in other words, how fast the missile stops once it hits the surface.

A numerical value (most commonly referred to as GMAX) is then generated. A high GMAX value indicates the missile stopped quickly. Think of this as dropping the missile onto concrete. If the missile was dropped onto a pillow, it would take a longer time for the missile to stop and the softer surface would produce a lower GMAX value.

According to the ASTM 1936-10 standard, the maximum “Performance Requirements” is that the average GMAX at each test point shall be less than 200 g’s. If any point on the field is over 200 g’s, it should be remediated. If after remediation, the area still records over 200 g’s, the surface would require closer attention or replacement. 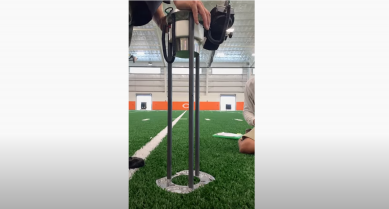 If your field is ready for replacement, there is good news. In the majority of cases, the subbase will still be in excellent condition resulting in only the turf needing to be replaced. The investment will be significantly less than the initial installation.

Also, a lot has changed since your last field was installed. Artificial turf field replacement has evolved considerably in recent years. Here are some of the latest methods and systems to consider when resurfacing your facility: 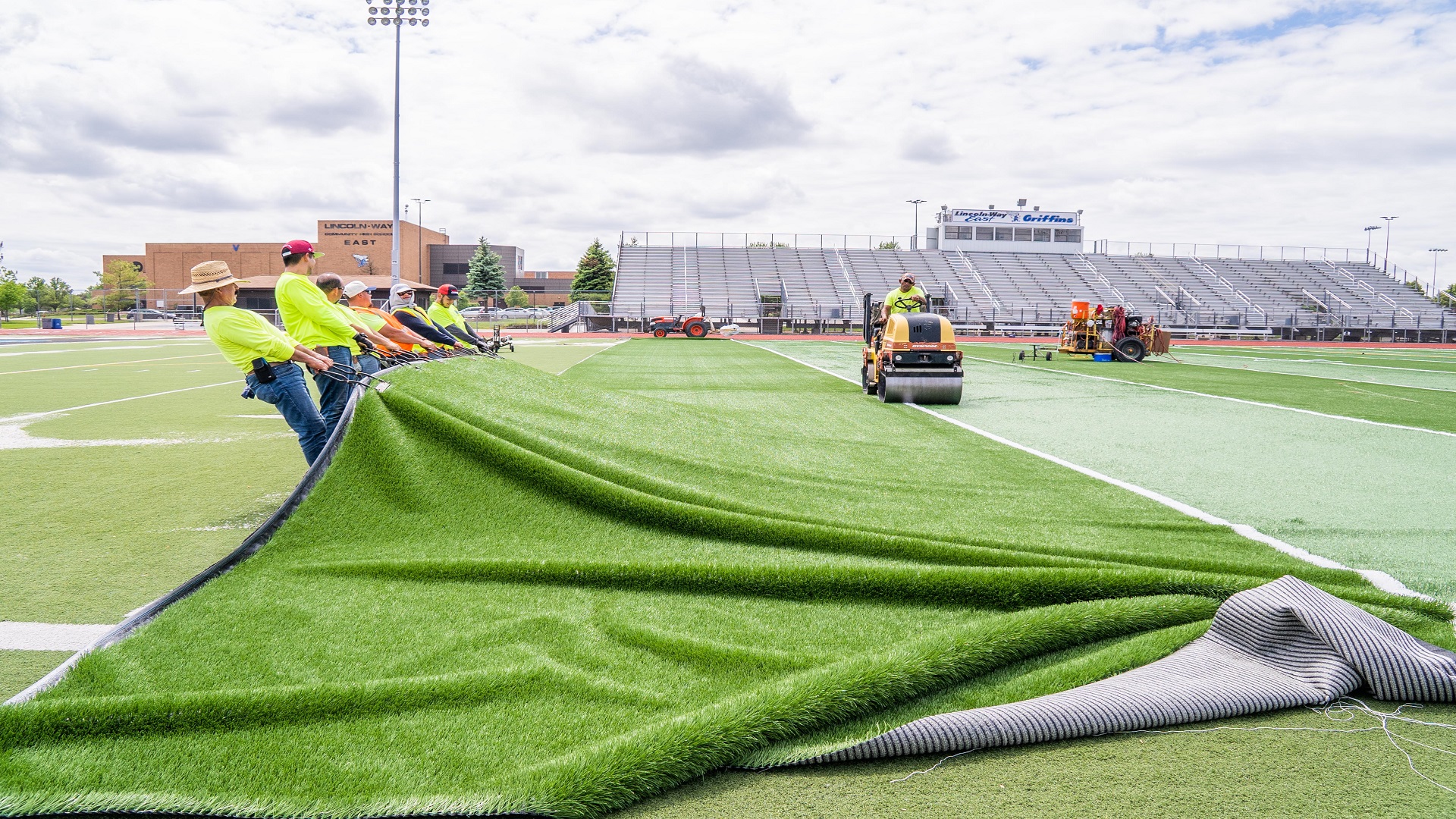 Our FieldTurf experts are here and ready to help you plan your upcoming field replacement. Find your expert Here.